Cumberland Regional congratulates the cast and crew of the 2017-2018 CRHS fall play "As You Like It" for receiving nominations for the prestigious Montclair Theatre Night Awards. The cast and crew were nominated in the following categories:

The awards will be presented on May 14 at Montclair University. 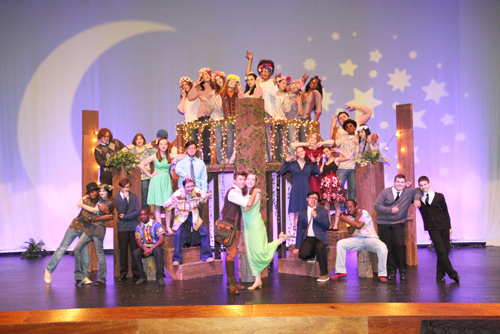