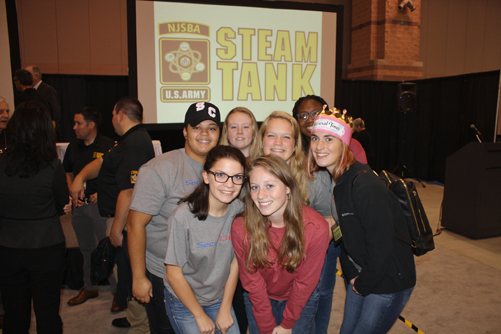 These teams earned the opportunity to compete as finalists among 32 teams by advancing from a pool of approximately 90 teams that were selected to present at the regional competitions in May. A total of 193 submissions were submitted by teams from throughout the state for the first round of consideration.

The CRHS team of class of 2017 graduate Natalie Smith and seniors Jo'Elle Evans and Abigail Riggins tied for third place and received a $500 prize for the "Talking Walking Stick," an assistive device for the visually impaired that audibly identifies the individual's location using RFID technology. In addition to Natalie, the team originally consisted of 2017 graduates Leslie Baez, Connor Bondi, and Kate Miller.

Seniors Brianna Hicks, Kelsey Pastirko, Savannah Soone, and Reilly Weber won second place and received a $1,500 prize for "SecuriCap," an optical security solution embedded into an ordinary baseball cap that, when activated, will transmit an emergency message and the user's GPS coordinates to predetermined contacts while recording high-definition video evidence of the incident.

The STEAM Tank Challenge, created and sponsored by the NJSBA and the U.S. Army, encourages students in the areas of STEAM (science, technology, engineering, the arts, and math), pitting teams in a contest modeled after the "Shark Tank" television show. Teams create innovative projects and present their inventions before a judging panel of entrepreneurs, business leaders, and inventors. Prize money was provided by PSEG through a collaborative grant with NJ Audubon-Eco Schools.

CRHS congratulates these students as well as STEM teacher Mr. Ed Sayre for their incredible success! 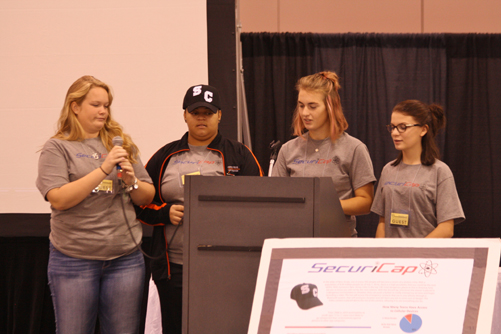 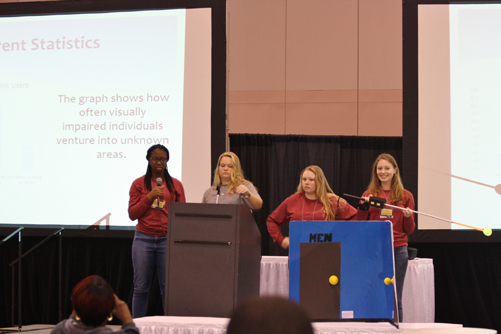 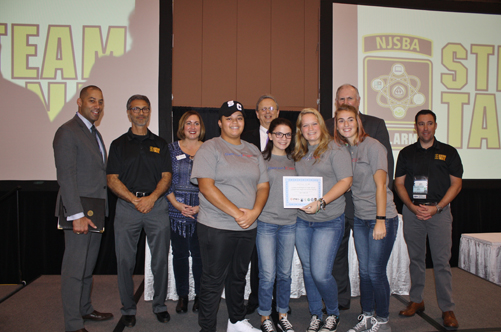 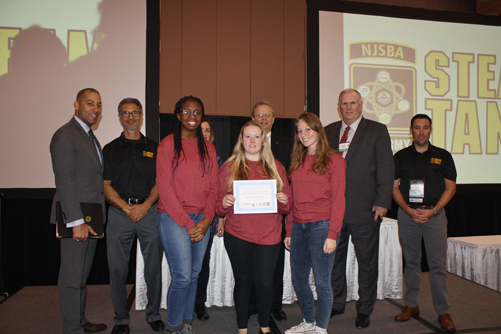