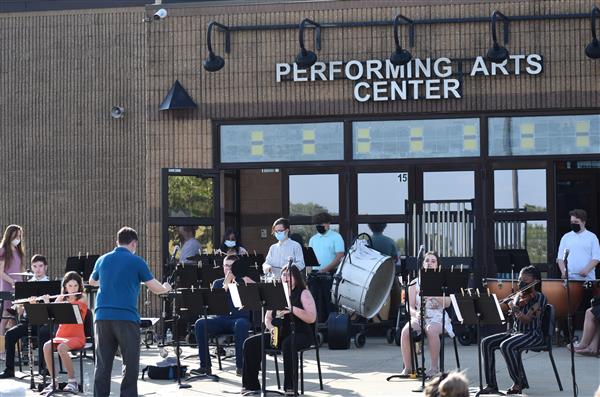 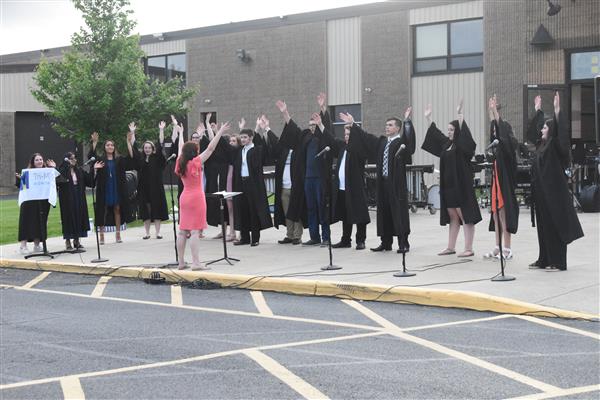 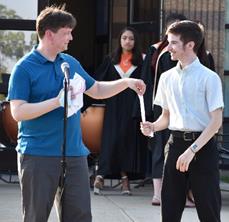 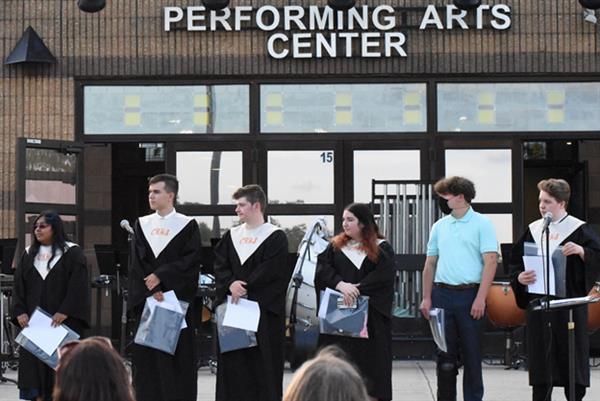 The Tri-M Distinguished Alumni Award was presented to Heather Boner Grayberg, James Boner, and Daniel Boner, in recognition of the CRHS graduates' excellence in and dedication to the musical arts. 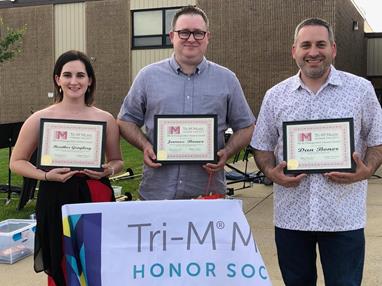 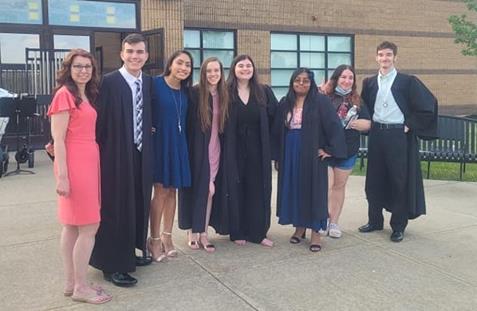 The concert also was made special with the talents of Alphonso Gonzalez, percussion assistant for the Pep Band and the Indoor Ensemble. Gonzalez, who graduated from Rowan University with a degree in composition, composed the piece “Music Before Dawn” for the CRHS Concert Band. The Concert Band premiered the piece at this year's Spring Concert, in a performance that featured several students who composed their own solos. 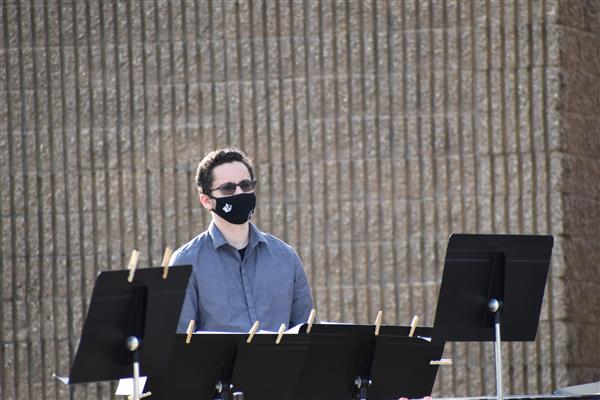